As a designer and teacher in innovation, I find this a very intriguing quote. A quote most people have an immediate opinion about.

While studying design, I once had a teacher who made quite a bold statement when I showed him my work. He said;

“Emmy, don’t bother trying to be original. Everything has been done before…”

At that moment I was completely flabbergasted. How could he say something like this after I showed him my work?

As a response I started experiment even more, to try to be as original as possible while still sticking to the essence of the project. But this wasn’t an easy ride.

Time and time again, I sooner or later got confronted with the fact that something similar to my design had been done before by another designer. Of course it was never 100% the same but it was similar.

Realising this made me quite sad. Because, did this mean that I was born too late because everything had been done before? That I started to take on the design practice too late? Or was I simply not original enough? 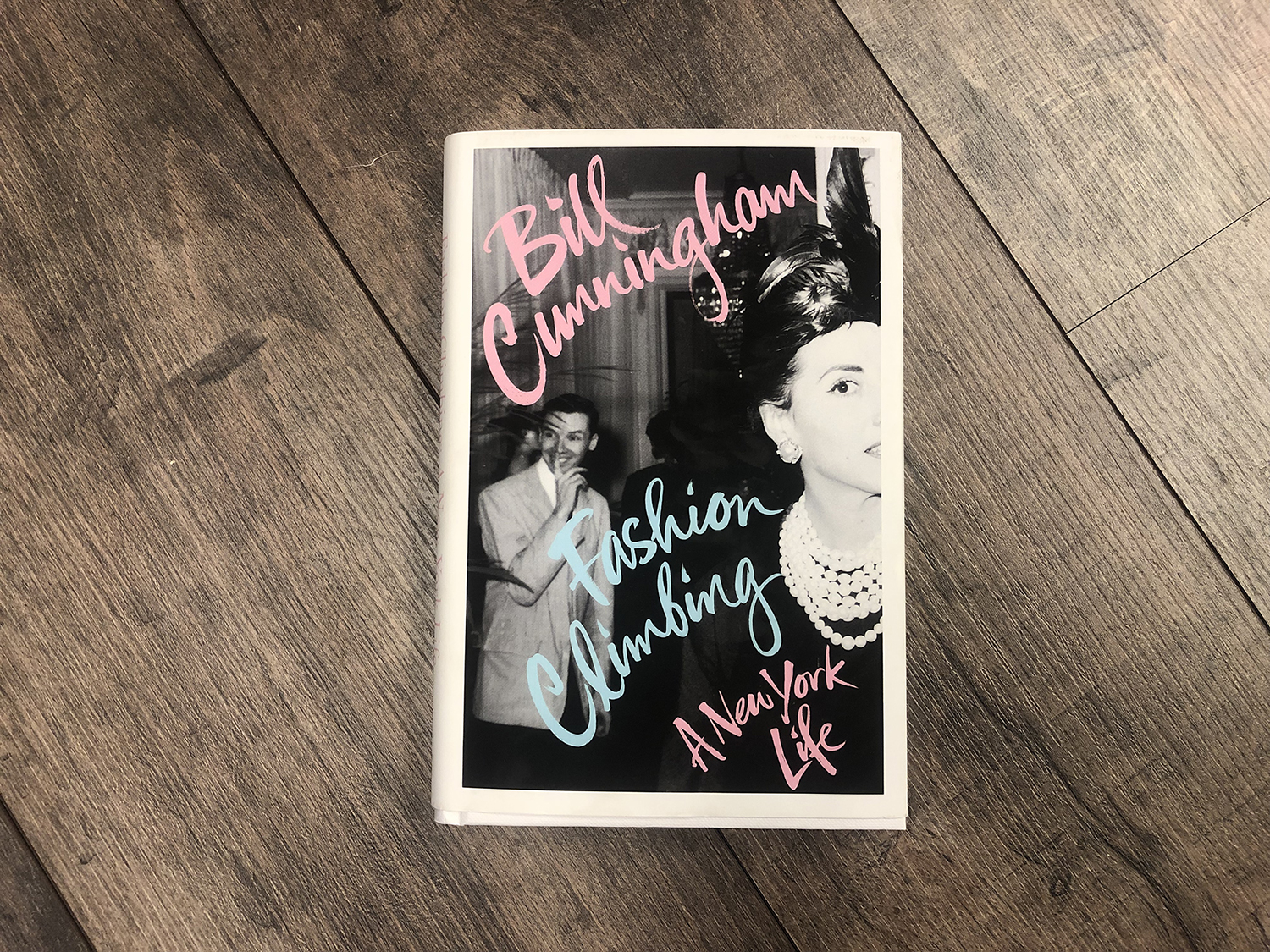 Last week I was reading the most amazing book called ‘Fashion Climbing’, written by the famous New York fashion photographer Bill Cunningham. While reading I stumbled upon an interesting passage, in line with the above.

He wrote the following about people attempting to copy creations by the huge Paris brands such as Christan Dior:

“Anyone can see a pretty dress and copy it in different fabrics, but a true designer will look deeper and understand the reason why the garment was designed in the first place. A real spirit will be found.”

This was immediately followed by the next statement:

“It’s the same as looking at the art in international museums. You don’t look at it to copy, but rather to see the essence that inspired the artist to create it. So often when people take these grand tours of Europe, they never find essential meanings of art, and bring back a flighty surface impression.”

Bill Cunningham talks about the essence of a design or piece of art. The ‘real spirit’. This essence is the one element that makes all the difference.

Over the years I’ve managed to let go all the questions I had and focussed on creating my OWN thing.

I learned that I didn’t have to be afraid anymore of not being original, simply because I realised that the connections I made where original by itself. And by focussing on these new connections and developing a design that fits perfectly to the concept, there is not even the option of copying something 1 on 1 without losing the essence of the project.

Of course you can steal something, just copy-paste it and you’re done. But by doing so you will never touch the essence of your own project. The project you are putting your time and effort into. The project YOU have the power to transform into a unique masterpiece, whether it’s a clear message that you want to communicate for a brand or campaign or a piece of art, open for interpretation.

This doesn’t mean you can’t borrow some things once in a while. I mean we don’t have to reinvent the wheel for each new project we’re working on. That would be such a waste of time. But more on that in my next post. 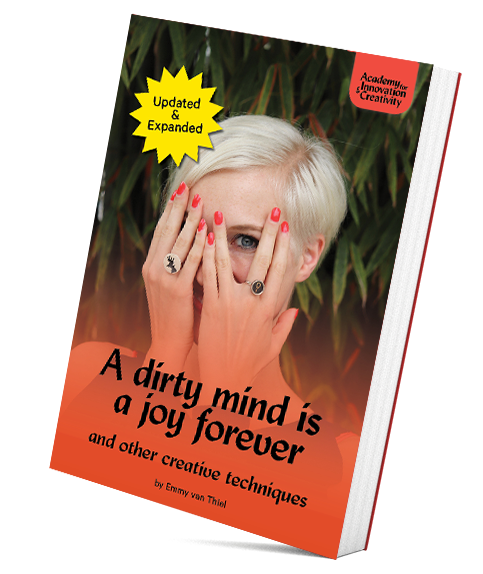